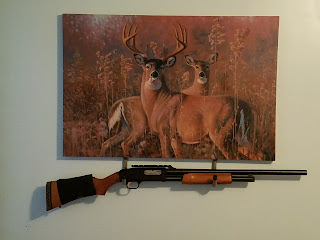 ...What the fuck?
Like a lot of other people this morning I woke up to news that I never wanted to occur. Facts are slim and tempers are high so I won't speculate on the truth of the matter. An insane piece of amphibian shit massacred a bunch of people at a music concert in Las Vegas with fully automatic fire. I saw self-published videos- it was a fully automatic weapon. Again I will not speculate, but here are the facts regarding fully automatic weapons.

In 1986 Ronald Reagan signed a gun control package into law banning the sale of fully automatic weapons to the civilian market. Around 186,000 registered auto sears/automatic weapons are in civilian circulation today. To get a fully automatic weapon you must fill out a background check, fill out a tax stamp form with the federal government, register the weapon with the federal government, submit to fingerprints, get a chief law enforcement officer to sign off on the deal- and I am sure I am missing more stipulations. In most of the country it is legal to own a fully automatic weapon so long as it complies with the National Firearms Act, or NFA. With one pull of the trigger the weapon will continue to fire until the magazine is expended- or it will fire bursts with successive trigger pulls until the magazine is expended.

Needless to say it is difficult to find a fully automatic weapon (herein "FAW") because the supply is limited and people hang onto them. FAW's can cost thousands or tens of thousands of dollars. The overwhelming majority of FAW's, like other NFA classified weapons are not used in crimes.

So here is my rant: and I think it is a good one that should be pondered and discussed. This country- and this world- has a 'people' problem. Society is currently having a crisis- and it has been going on long before 2016/2017 unrest. There are individuals who were never taught the importance of life, conflict management or even basic tolerance. There are downright evil and disgusting people we share this mud ball with- and not all of them are friendly. The reason 'normal' people cannot comprehend even beginning to do what mass shooters do is because the latter is wired incorrectly. There is no feeling of remorse or loss for them- and sometimes the feelings are replaced with joy, thrill or satisfaction. Something is wrong with their brains- whether they were driven mad to do things like this or their brains were wired backwards from the beginning.

Fixing society's ills begins with parenting correctly. It is about instilling values in people and holding them accountable for their actions. Clearly mass shooters aren't taught to be accountable because the majority of them blow their brains out before they are 'caught'. It also begins with shutting down a media that profits off of the blood of others and salivates over juicy details for viewers and ad revenue. Don't publish the cretin's name and don't show his eyes. If religion is truly about peace it should step in and do more for a country that apparently needs soul searching.

Children must learn conflict management, confrontation skills and how to control their emotions. Failure to do so, with or without a genetic pre-disposition (i.e. being 'wired wrong') will lead to massacres just like this one.

This isn't about firearms. It never was and never should be. As a society we need to make sure that we can prevent as many ill people as possible from acquiring firearms through various channels. We have this capability through the Brady Background Check System, the only piece of gun control I will recognize as preventing a large number of bad people from purchasing firearms. At the same time we must protect all of our rights to keep and bear arms. All FFL dealers who do business illegally or in a shady manner must be held accountable.

Unfortunately the case lately has been that mass shooters pass background checks. There is a thriving black market for weapons should they fail the check- or they can steal one. No amount of checks, bans or confiscation will completely eliminate the possibility that someone will find a way to murder a large number of people.

There are many proposed solutions to deal with these massacres- from constitutional measures to unconstitutional ones. We cannot fully eliminate the chance that something like this will happen regardless of what we do. The best course of action is to increase the odds of survival. We have security checks, gun control and other measures in place- but a right person at the right location at the right time- with a gun and training- has proven to tip scales. Unfortunately in this case that would have been nearly impossible.

You cannot lawfully ban guns, ammo or magazines- so the nation has to take the difficult path of changing society instead of slapping a band-aid on a gushing wound. Shootings occur every day in America- but contrary to what the media parrots as fact, mass shootings around this scale do not occur often. People seem to be 'angry' that 'special interests' prevent their preferred method of action from occurring. If gun owners are a' special interest' then I must be something special. They show their vitriol through hate and political moves to take away good people's rights.

An outright ban, confiscation or registration won't fix the problem- and neither will we let it happen. I, and millions of other people will not relinquish their rights for safety. People seem angry that these types of events 'could be prevented if they get their way' but the truth is that it will do little to nothing but cause a Constitutional crisis- and in many rogue states we are already there. This threat of target rich environments has always been here- whether people pull the wool over their heads or not. We have lost that feeling of safeness/innocence because there are now people who are not normal and will do these things. The more of them we treat and/or lock up the better. If we want that innocence back then society needs to change.

Email ThisBlogThis!Share to TwitterShare to FacebookShare to Pinterest
Tags -> Guns

It put a sour, and somewhat angry feeling in my gut when I read Concealed Carry Magazine for July/August 2017. On page 16 the magazine details an armed robbery where two 16 year olds held a Domino's Pizza delivery driver at gunpoint. After the robbers fired a warning shot the driver pulled his own weapon and fired at the immediate threat. The kid died immediately in the street. It's always regrettable when these things happen.

As someone who still has empathy left I would make sure that my employees are OK and offer any assistance that I can. Instead, Domino's Pizza suspended the driver and will likely fire him. In retaliation I will never give Domino's Pizza another cent of my money. I will send them a receipt of a large order from a major competitor and indicate why I chose not to buy my pizza pies from Dominos. It is absolutely disgraceful and un-American to punish someone for protecting their life, insinuating that they be a victim.

So let's start a boycott list. I realize the argument 'you will not make a difference in the grand scheme of things'. This is very much true. However- I have the freedom to reject and boycott companies of my choosing for being un-American. Let's list them off, shall we? In no particular order: 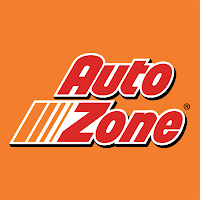 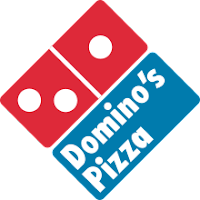 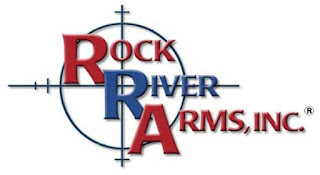 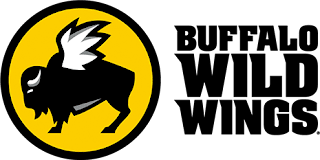 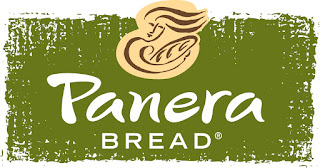 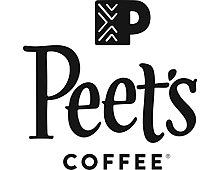 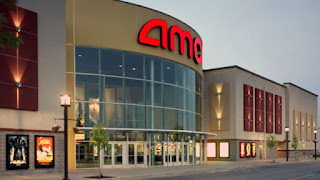 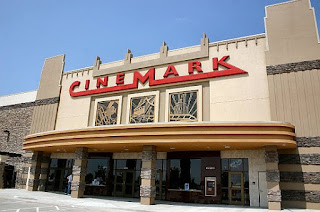 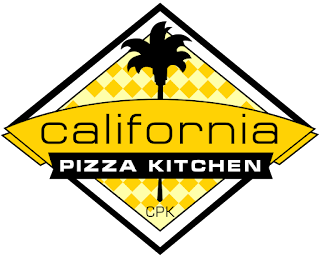 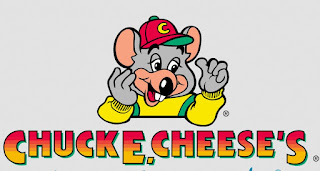 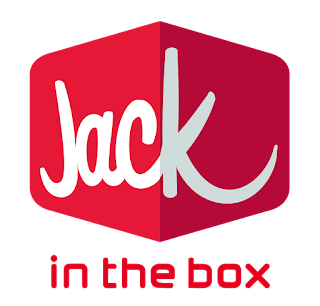 15) Jack in the Box
Reason: Bans all firearms on premises. See company policy. Refuses to protect employees after armed robberies.